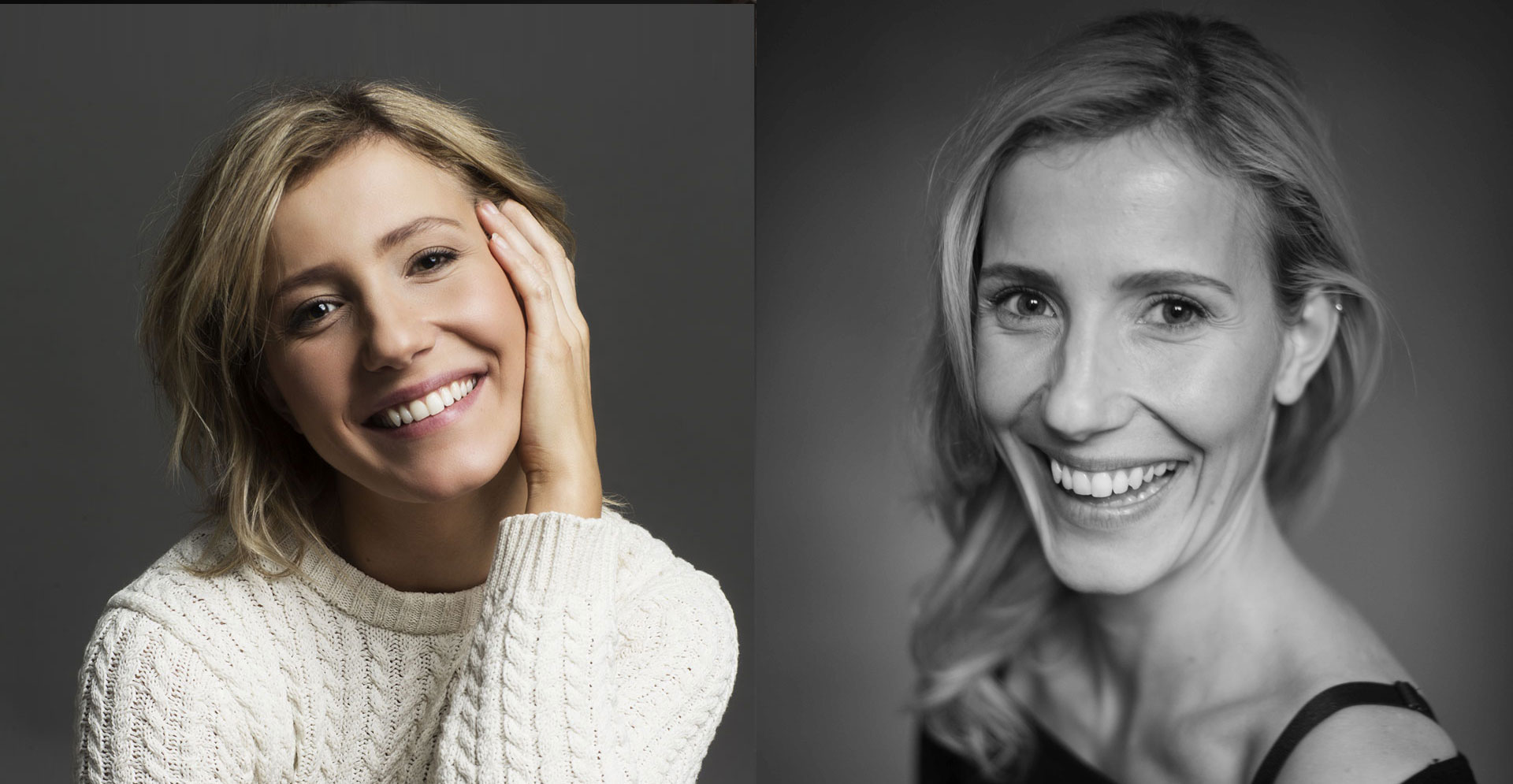 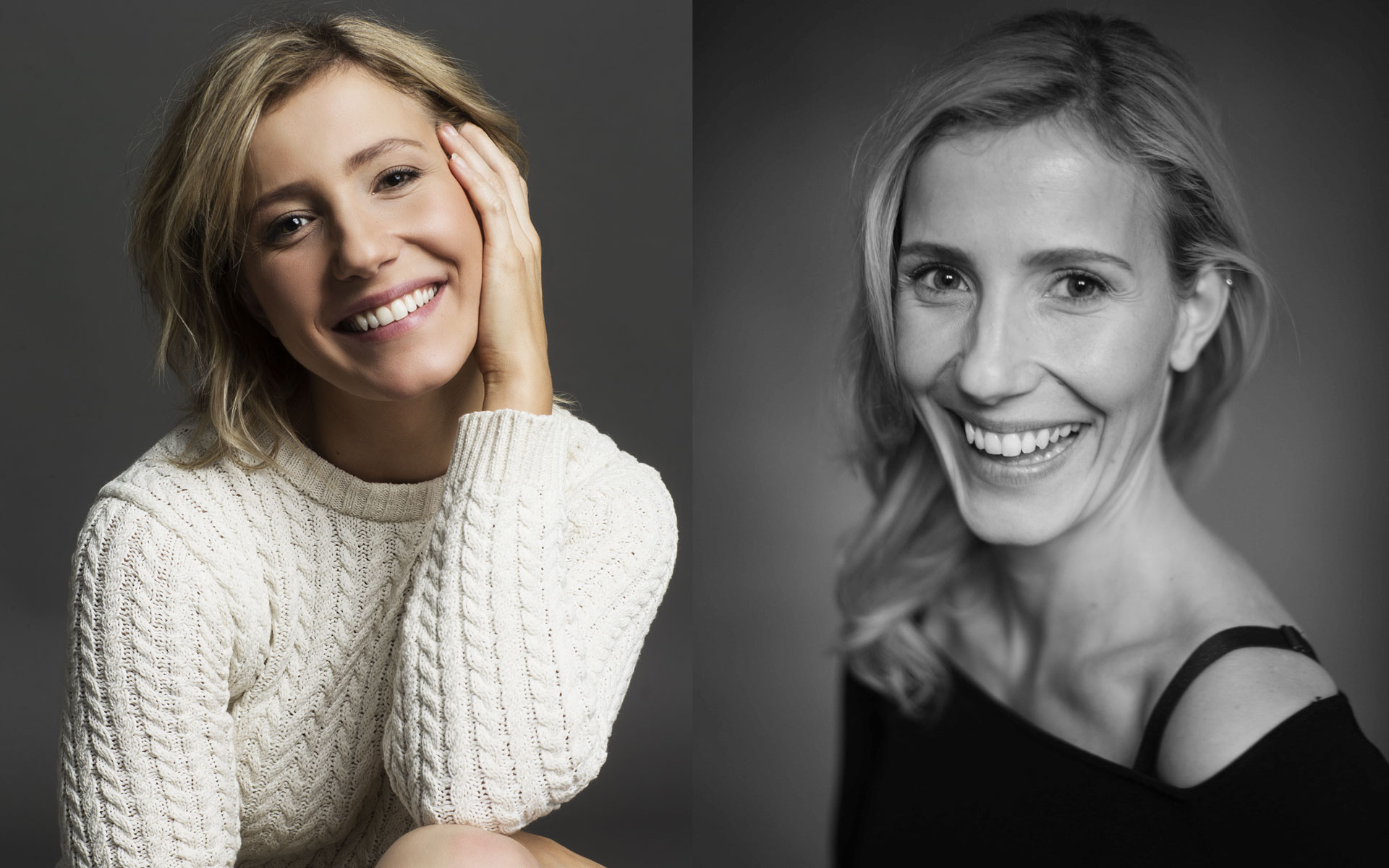 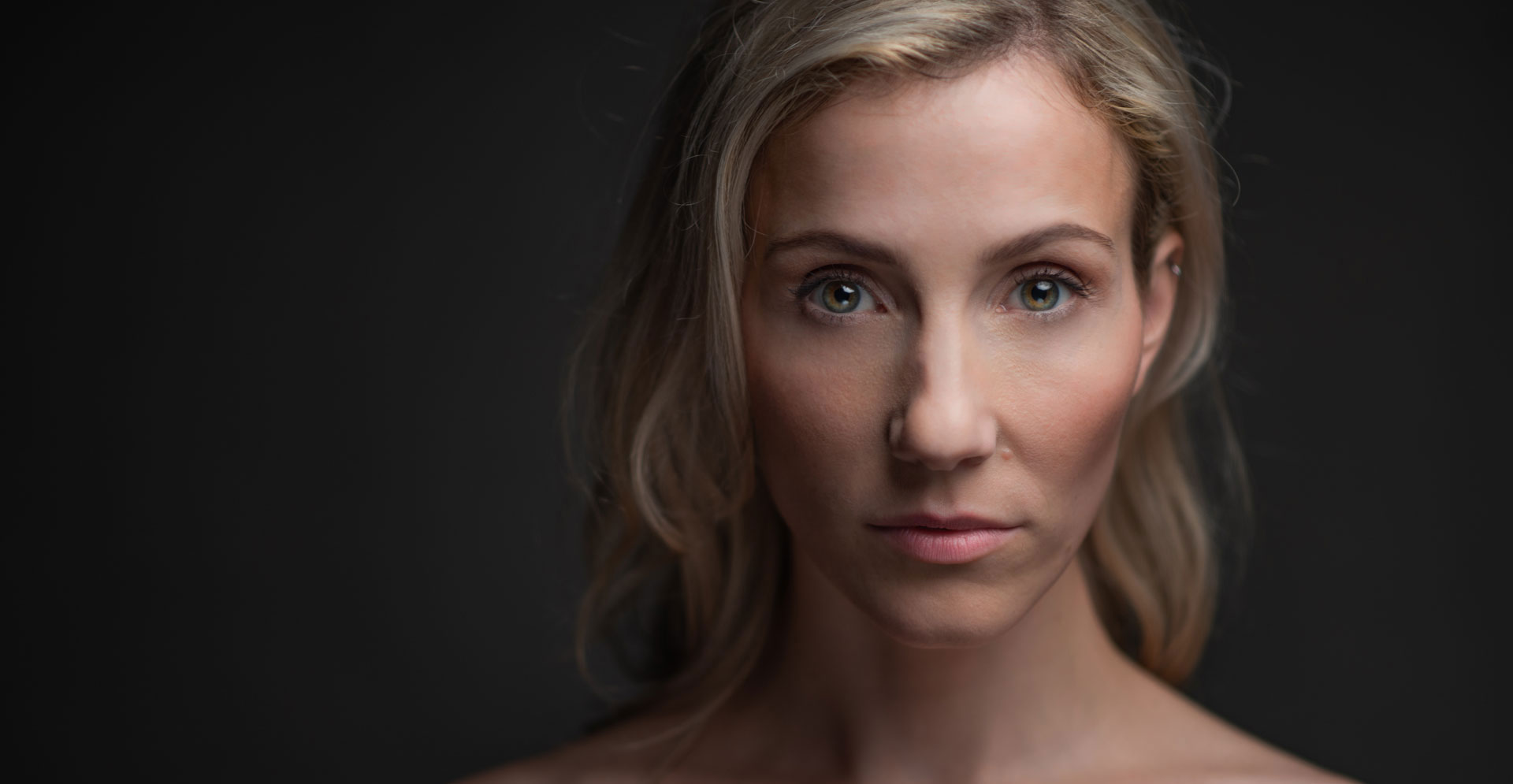 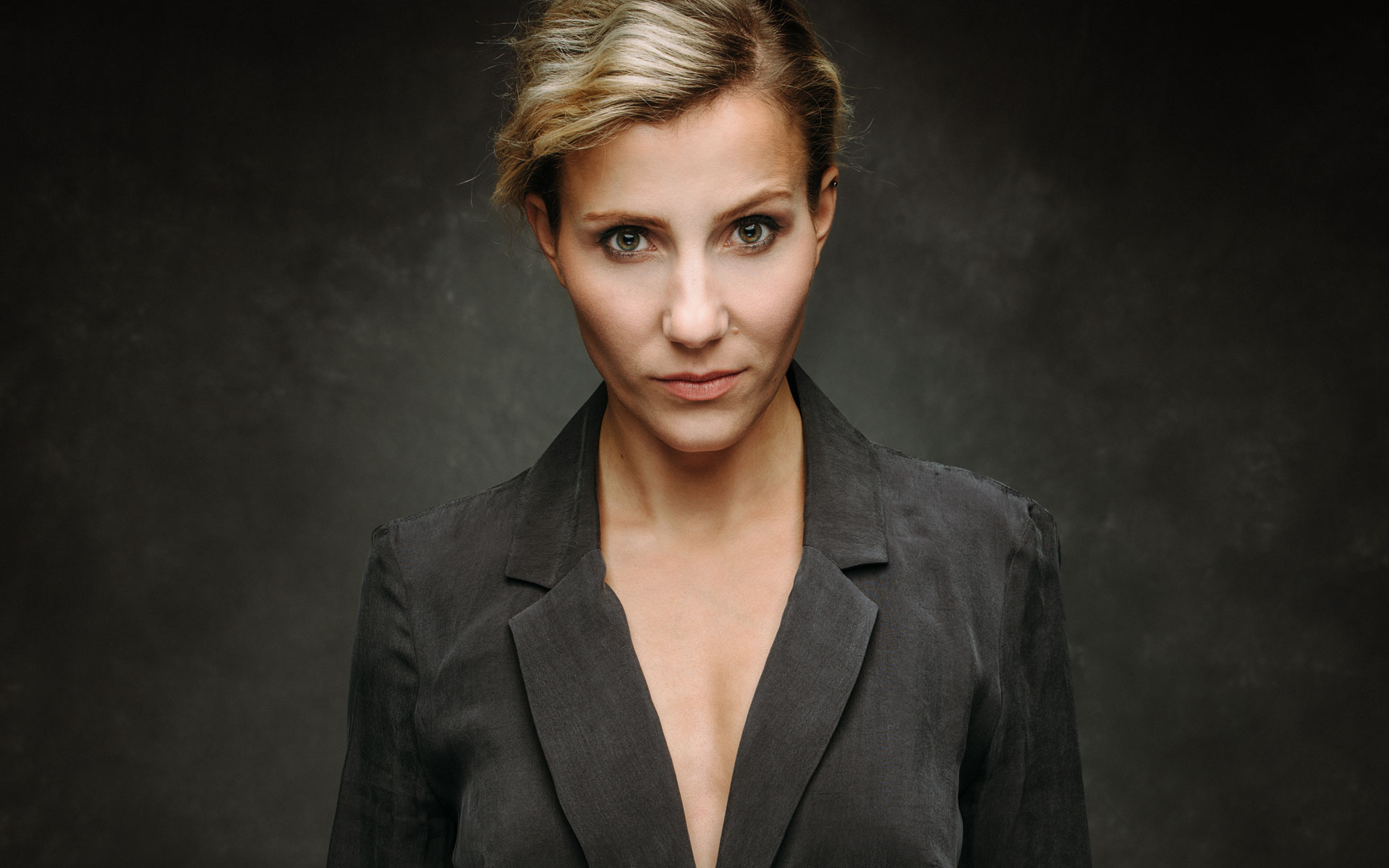 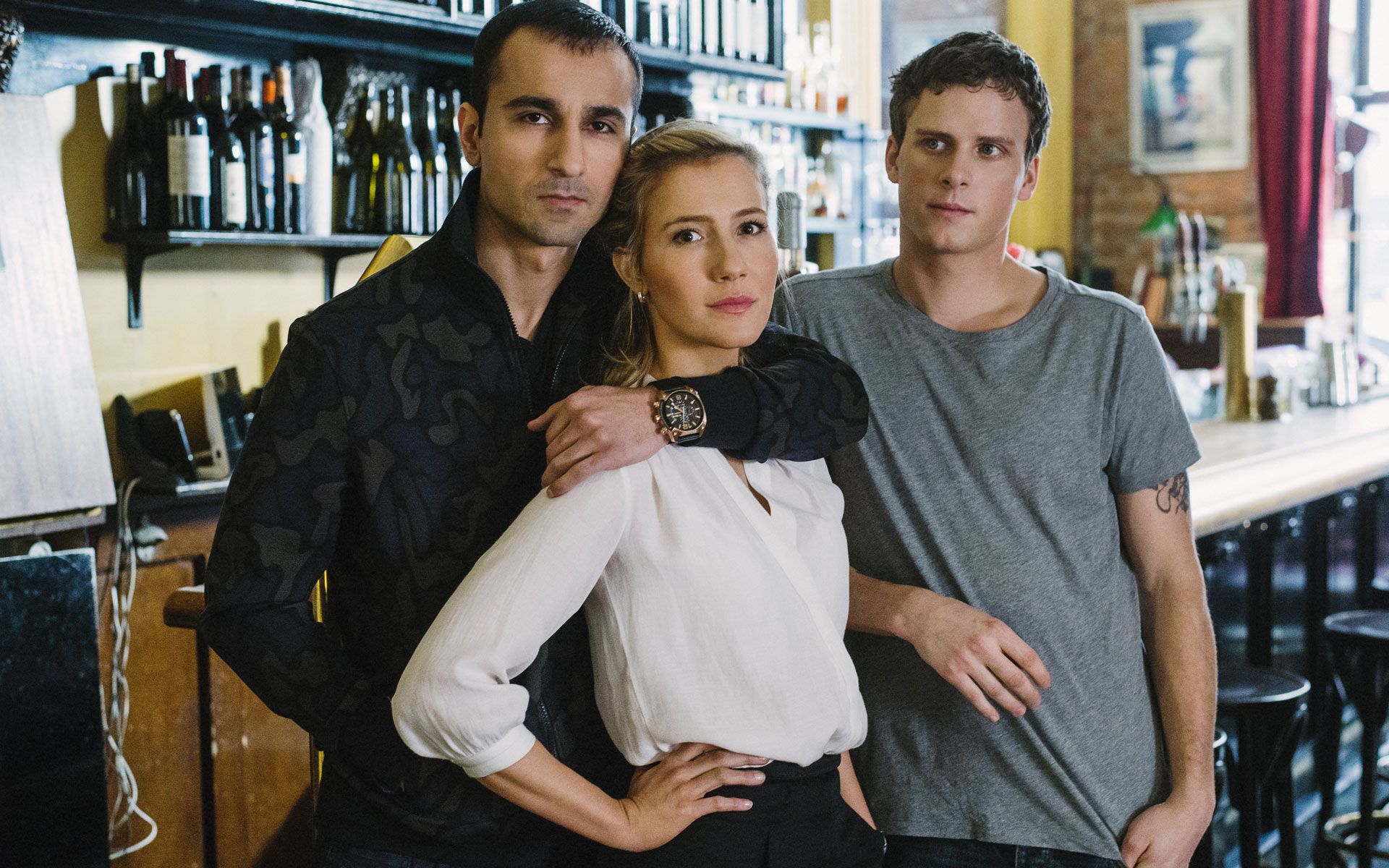 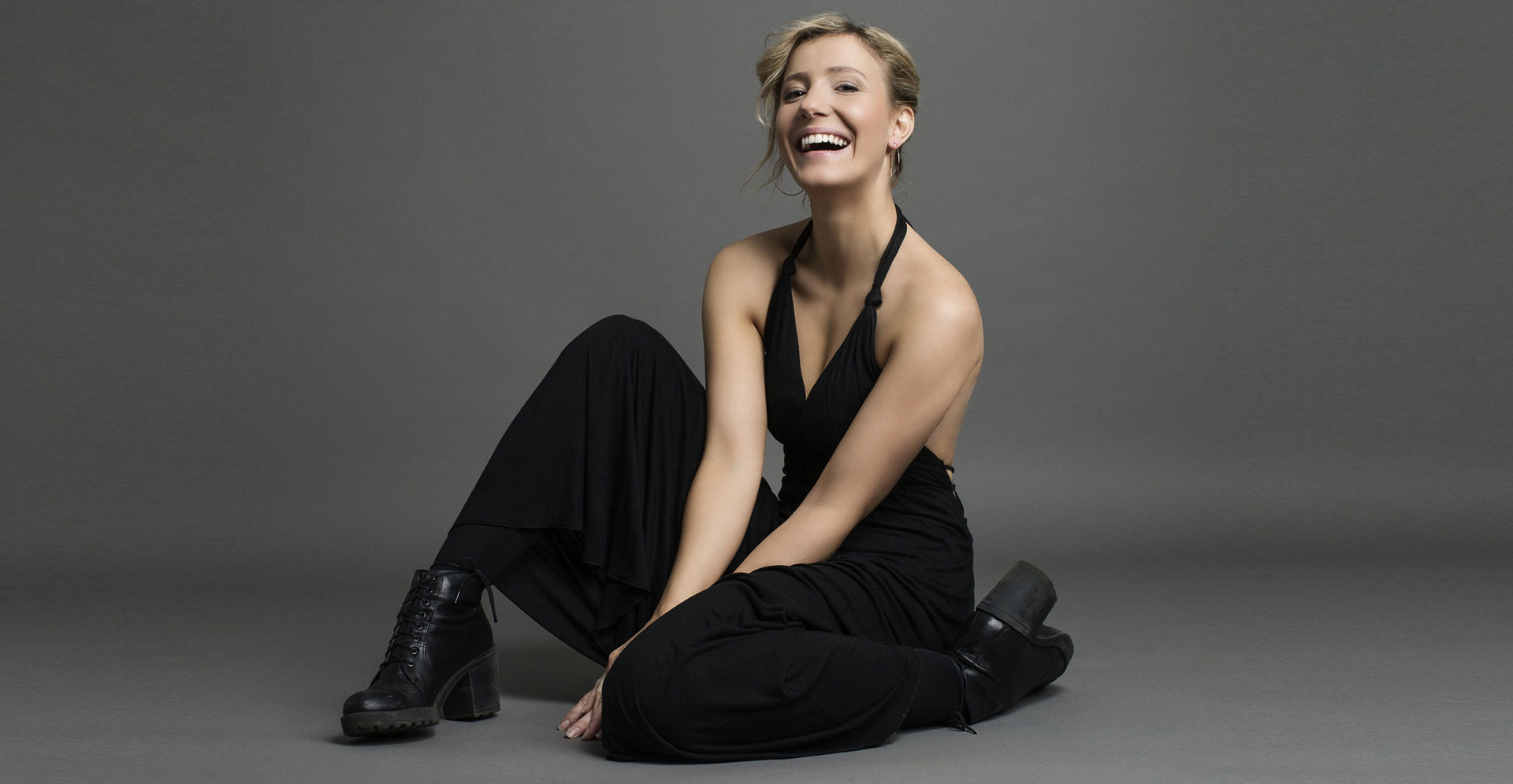 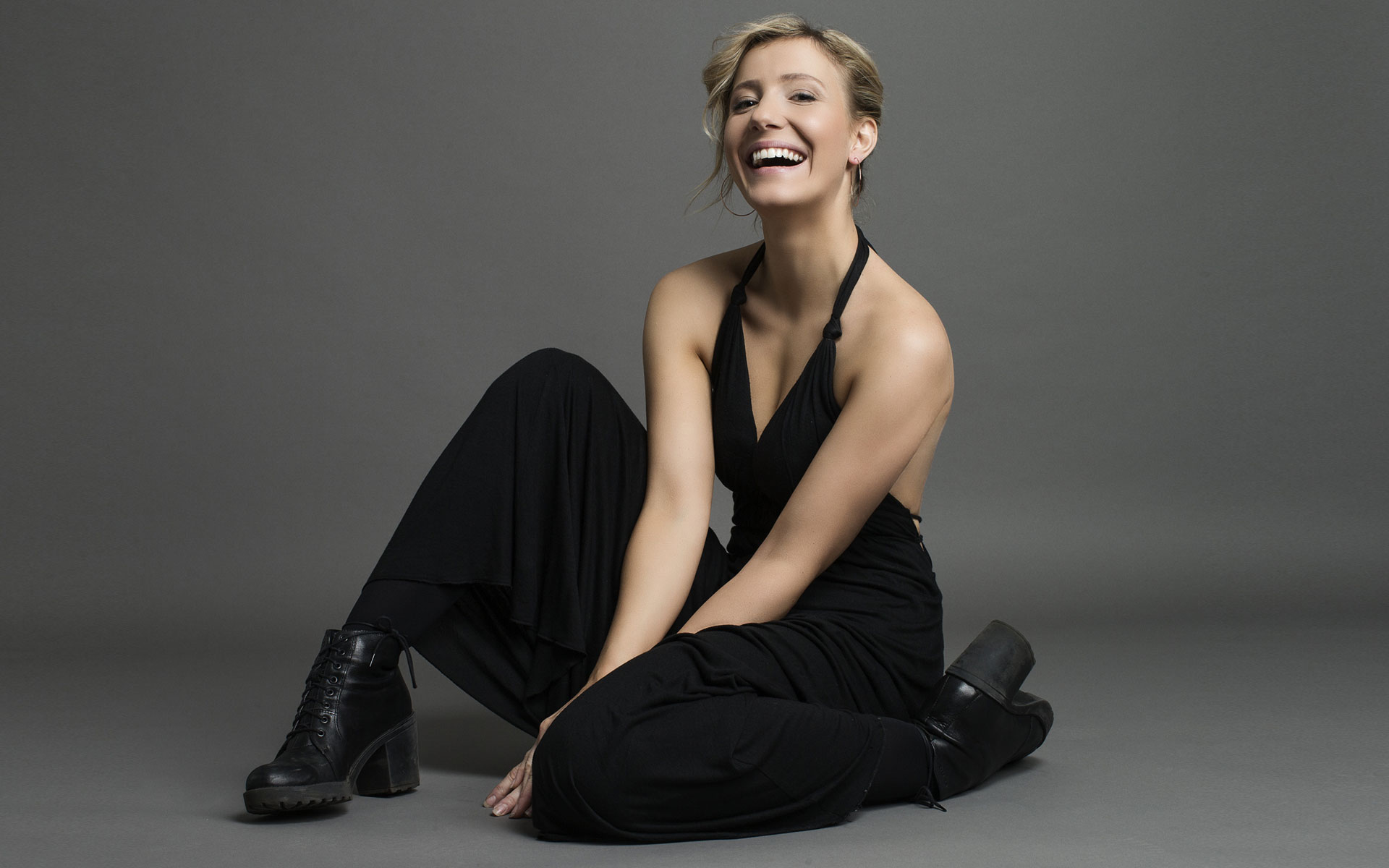 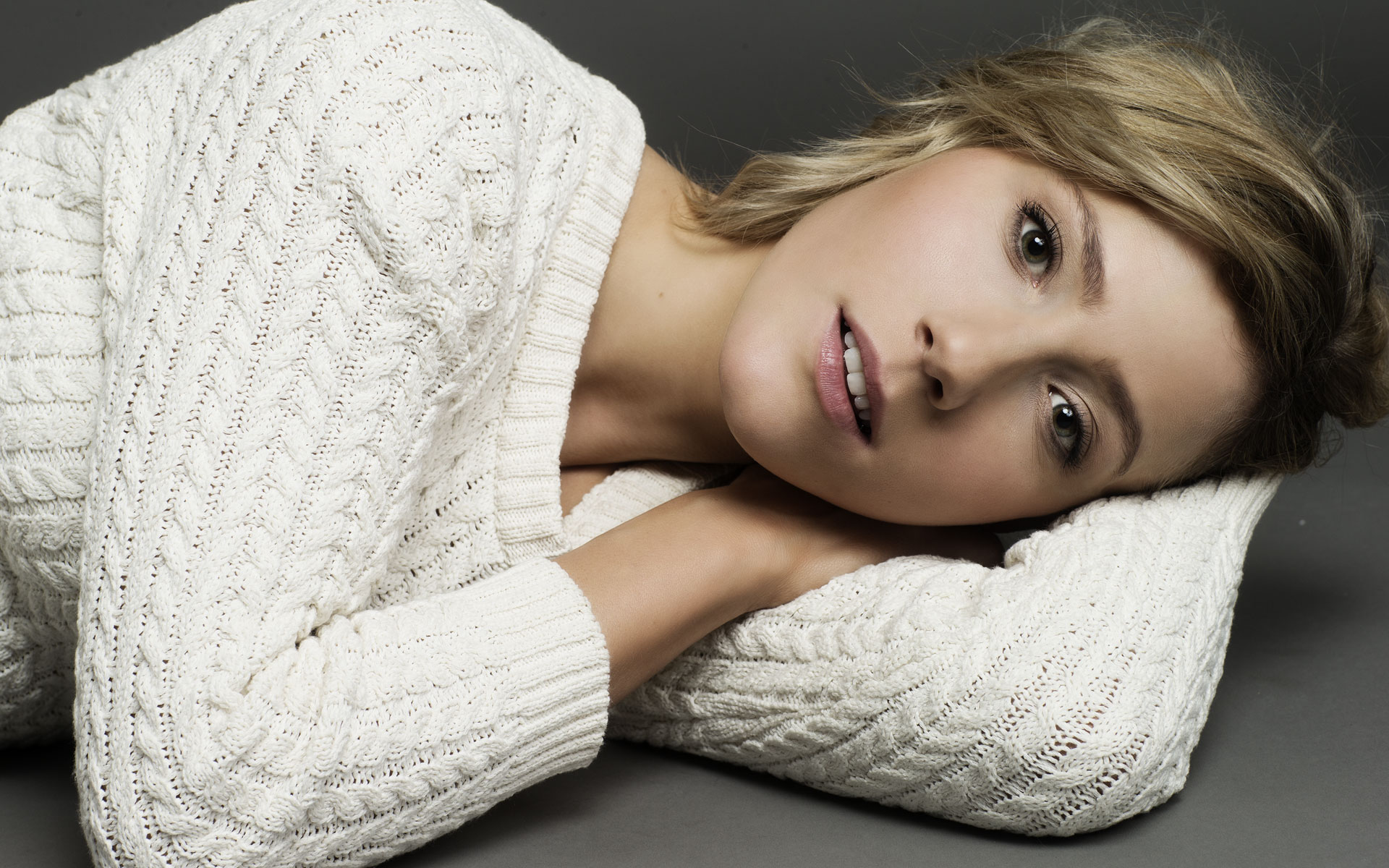 Sandra Redlaff is an actress and singer, educated at Malmö Academy of Dramatic Arts and Skara School Stage. She acts with empathy, nerve and emotion. Both on the big screen and on stage.

Redlaff is starring in one of the leading roles in the very successful Swedish crime series Before we Die season 1 and 2 (”Innan vi dor”). The series has been shown on SVT and ViaPlay in Sweden, most of Europe and has now also reached the United States. READ ARTICLE, USA 19/8.

In the autumn of 2020 and the spring of 2021, Redlaff also starrs in the upcoming Beck41 directed by Lisa Ohlin, Heder p.2 directed by Olof Spaak, HBO’s documentary Knutby directed by Henrik Georgsson and the feature film In the Shadow of a Mild Drug directed by Mikael Palm.

She was playing the leading role as Polly in Bertolt Brecht’s The Threepenny Opera at the Malmoe City Theatre, in the Woody Allen musical Bullets over Broadway as Ellen, at the Gota Lejon theatre in Stockholm and as the title role in Nikolaj Gogol’s musical comedy The Government Inspector (”Revisorn”) directed by Bengt Larsson at Spelplats Vinbäcken.

We have previously seen Sandra in a number of acclaimed roles in musicals such as Cats, Oliver Twist and Some Like It Hot at Kristianstads Theater. At Stockholm City Theater in Stolen Jewels by Kristina Lugn and in Blood Brothers by Willy Russel at the same theater, where she also was understudy for the Swedish artist Jennifer Brown.

She has done the title role in Emma Broström’s Bless directed by Marie Parker Shaw, participated in the critically acclaimed The Swedish Monkey’s 100 Red Dreams directed by Nils Poletti at at the Performing Arts Biennale in Malmö and at the Turteatern in Kärrtorp, August Lindmark’s staging by Rasmus Lindbergs There are no poor children and in Bertolt Brecht’s musical staging of The Days of the Commune under the direction of Richard Turpin. Participated in Karin Isaksson’s Burning Woman, William Shakespeare’s Richard III and the music comedies Pastor Qvist and Jeppe på Berget.

On TV and film, we have seen Redlaff in the SVT series The Fourth Man directed by Kristian Petri, on Swedish national TV (SVT), in the British Wallander: The Troubled Man directed by Benjamin Caron, in one of the main characters in the sci-ﬁ feature ﬁlm Origin directed by Andreas Climent and André Hedetof and in the leading role as the Swedish Tin Founder Estrid in the film about Estrid Ericson directed by Johan Fågelström and John Thornblad. We also saw her in the feature films The Only Way directed by Manuel Concha and in Nikeisha Andersson’s feature film debut Paraknas.

See more of what Sandra has done in her full CV